Meat Services and Products Since 1987 Shop
;

We Believe in processing meat your way.

You hand raised, or harvested your meat.  We believe you should have the final say to the end.

We offer complete A to Z  “Custom Exempt” processing services. We package under a Not For Sale label for your own use. Just let us know when you drop your livestock off what your preference are on how your meat is to be cut up, or fill out an online form. 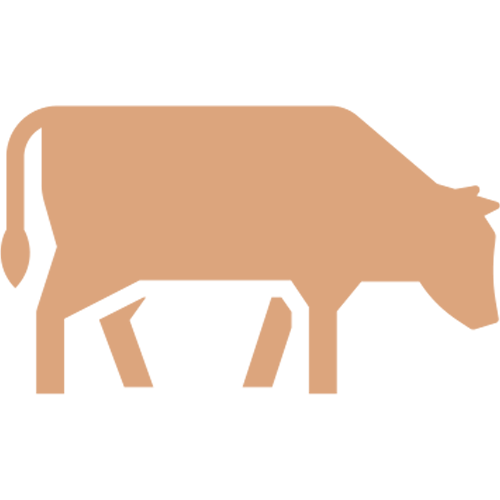 Want roasts, steaks, burger, or can’t decide?  Whatever you choose, our skilled team will give a high quality finished product. 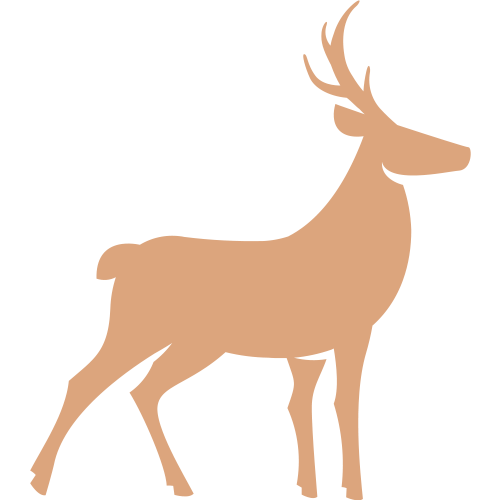 Got a deer you just harvested, or other wild game?  Get it turned into sasuage, jerky, and more! 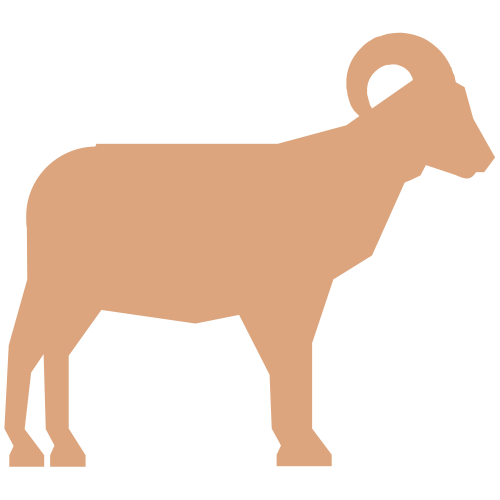 Enjoy tasty delicacies knowing that your meat will be processed just the way you like! 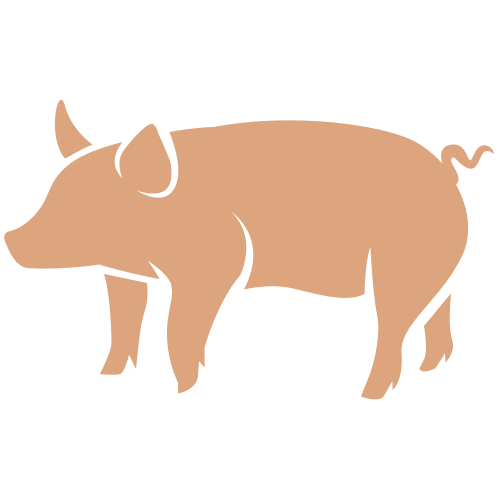 Bacon, sausage, ham, and more could be on your menu.  Don’t forget we can smoke your meat to perfection. 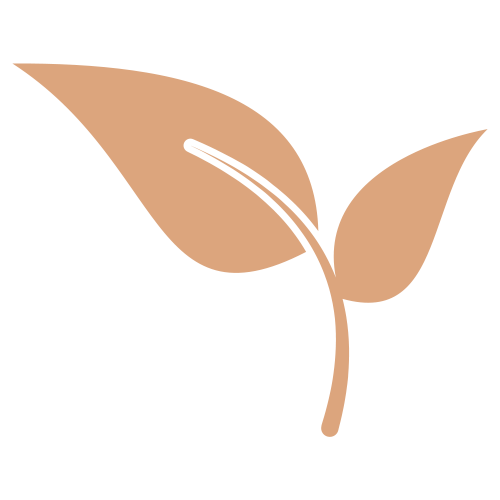 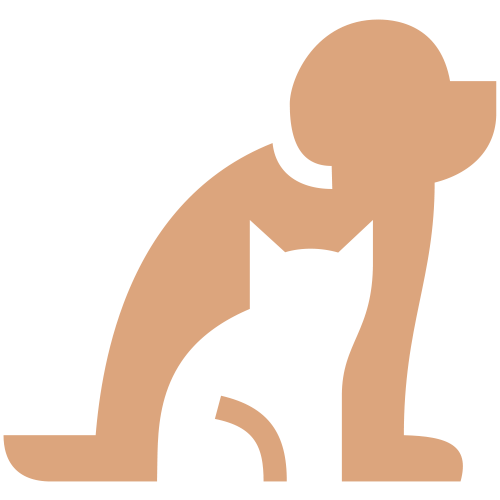 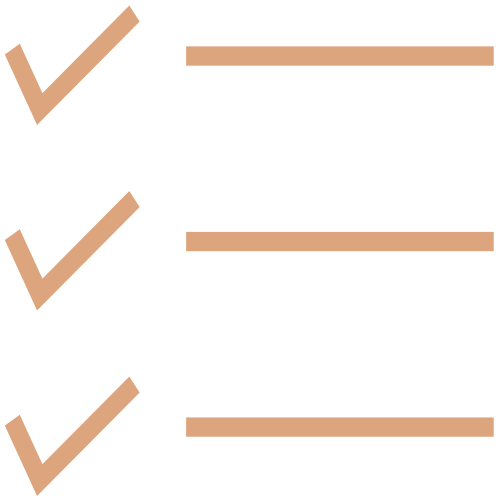 A #1 Bestseller!  Pet owners love getting these!

These pet treats are all natural, and your furry friends will love them!  Choose from ground treats in packages, liver, heart, pig ears, deer antlers, and more!  All at great prices!

We even have a variety of heavy duty dog bowls that will last a long time!

Choose from our wide variety of meats and cheeses in our coolers and freezers.  We only choose the most high quality products to sell in our store. 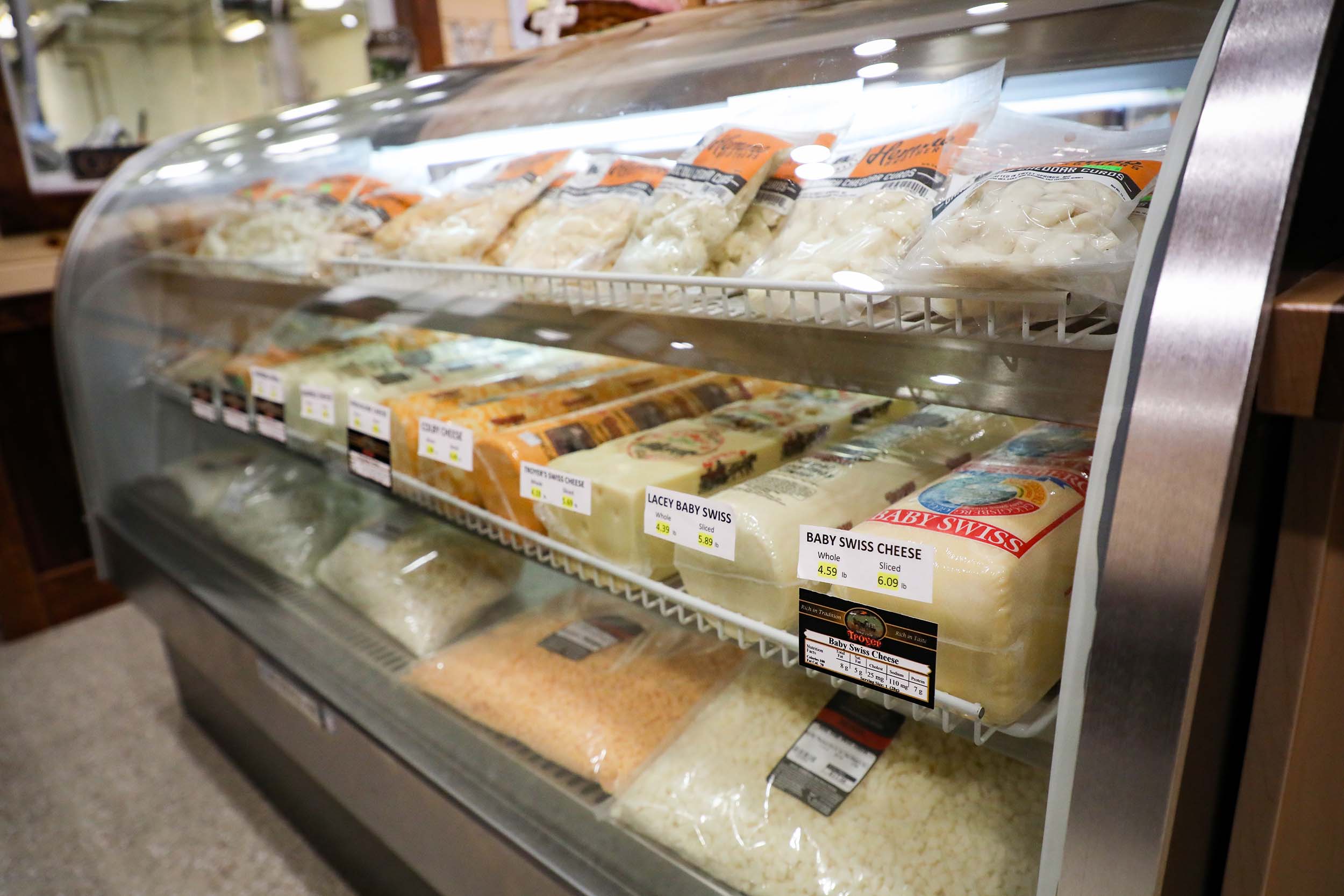 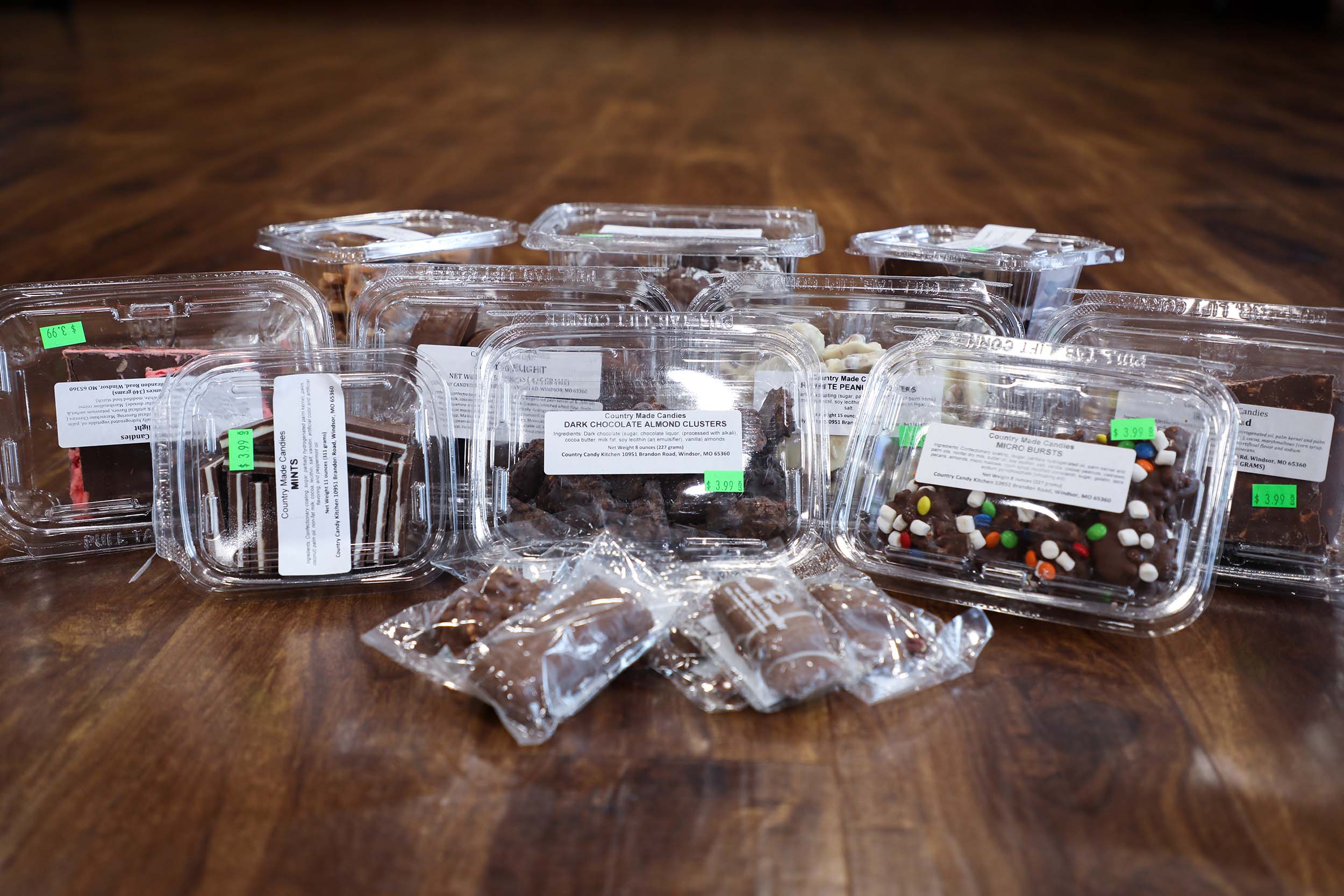 If you want it, we most likely have it.  Everything from jerky, to candy, to ice cream is in our store.  And we like to keep it that way!

We have everything you need for your outdoor patio life.  From the highest quality grills, to long lasting and durable coolers.

Attractive and durable, our lawn furniture is sure to impress, and give many years of quality use!

Hear the beautiful sounds from our unique wind chimes.  Or attract more birds to your yard with one of our many bird houses!

In 1987 Alvin Kempf moved from Arkansas to Missouri. Bringing with him a small walk in cooler they used occasionally when they processed their own beef or hogs.  Living on a dairy farm, there was always a bountiful supply of red meat available for this large family’s table.

Soon after, there was a local meat processing plant that went out of business and the opportunity arose to upgrade some equipment and open the door to begin processing meat for their neighbors.

In 1990, a larger space was need, so a shop was built, and help was hired to accommodate the growing business.

In 2000, on a cold December day just before Christmas, the only thing working was the smokehouse, which was kept busy with some deer snack sticks that were still being smoked after deer season. The smokehouse caught fire and burnt most of the shop. The shop was then rebuilt with a bigger cooler and more processing space.

In 2004 Keith Shrock (Alvin’s son-in-law) bought the business and built a new shop at its current location, ½ mile away.

In 2013 Keith moved to Arkansas and sold the business to Vernon Kempf (Alvin’s son).

In 2016 a much-needed new freezer was built, doubling the capacity of cold storage.

And then in 2017 another addition was built which included a much bigger retail area, a cured meat cooler, dry storage warehouse, smoke room, more office space and an employee break area.

Ever since 1987, our commitment to quality and cleanliness has stayed the same.  We hope you enjoy not only the experience of having your meat processed, but also enjoy many of the other products we offer as well! 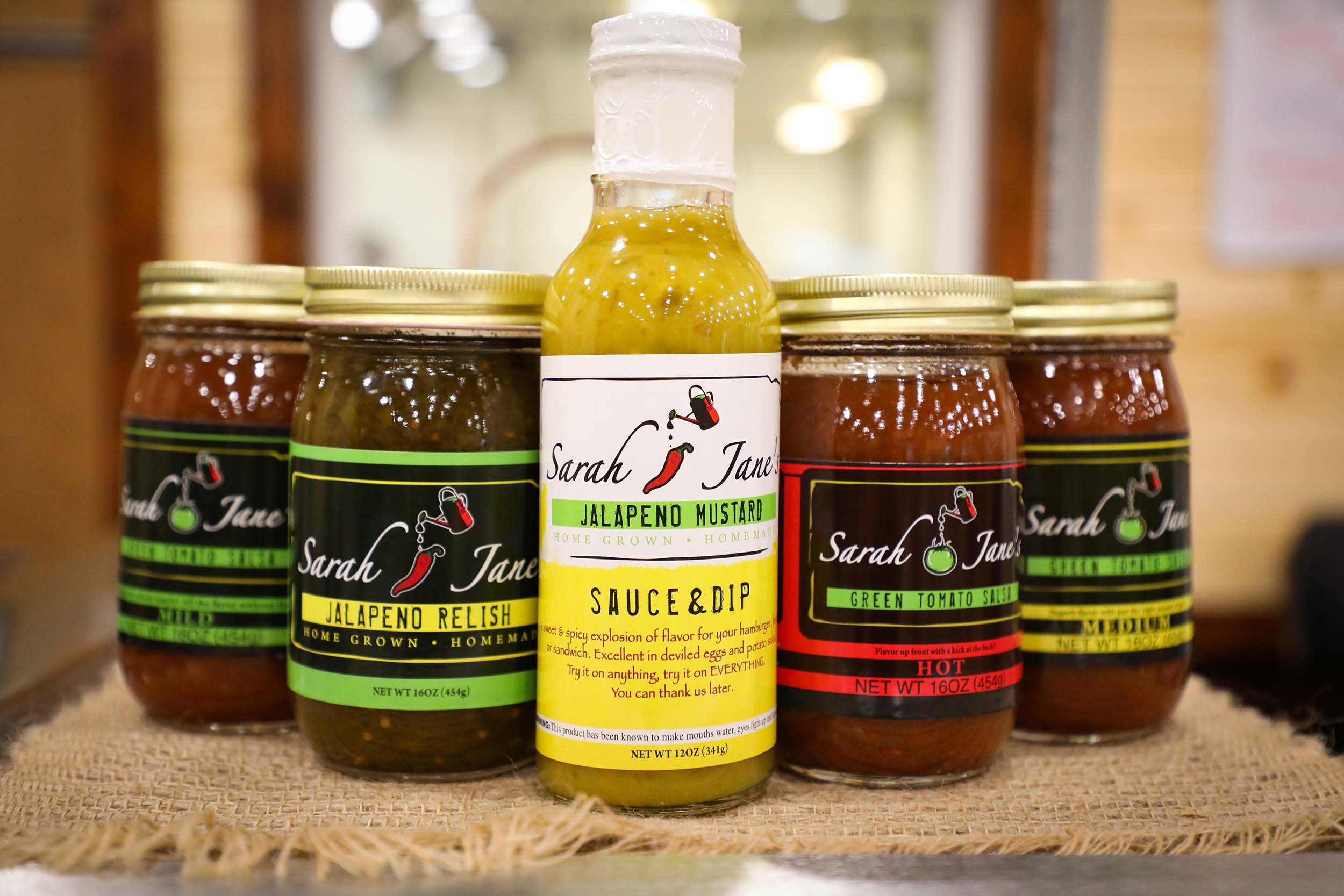 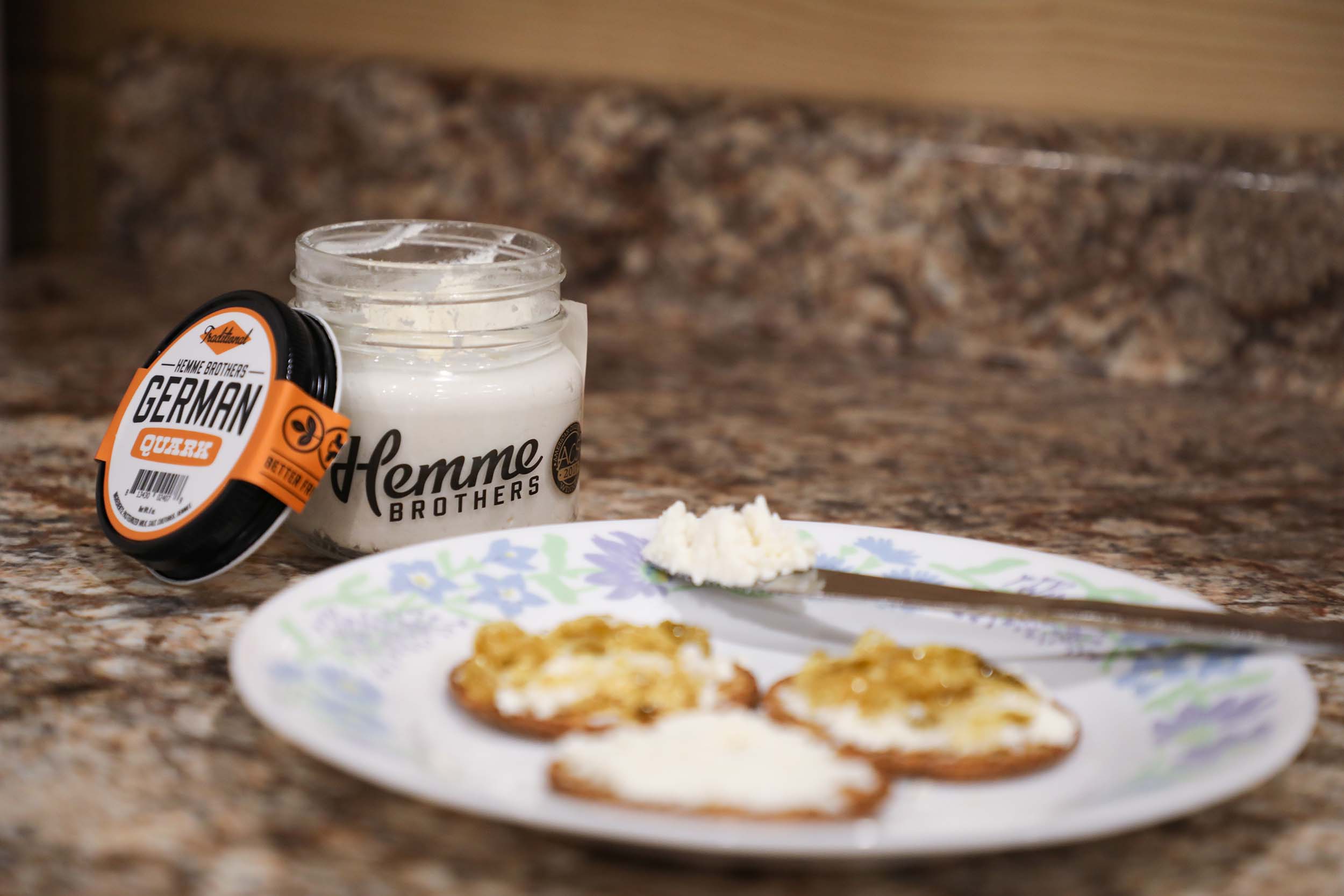 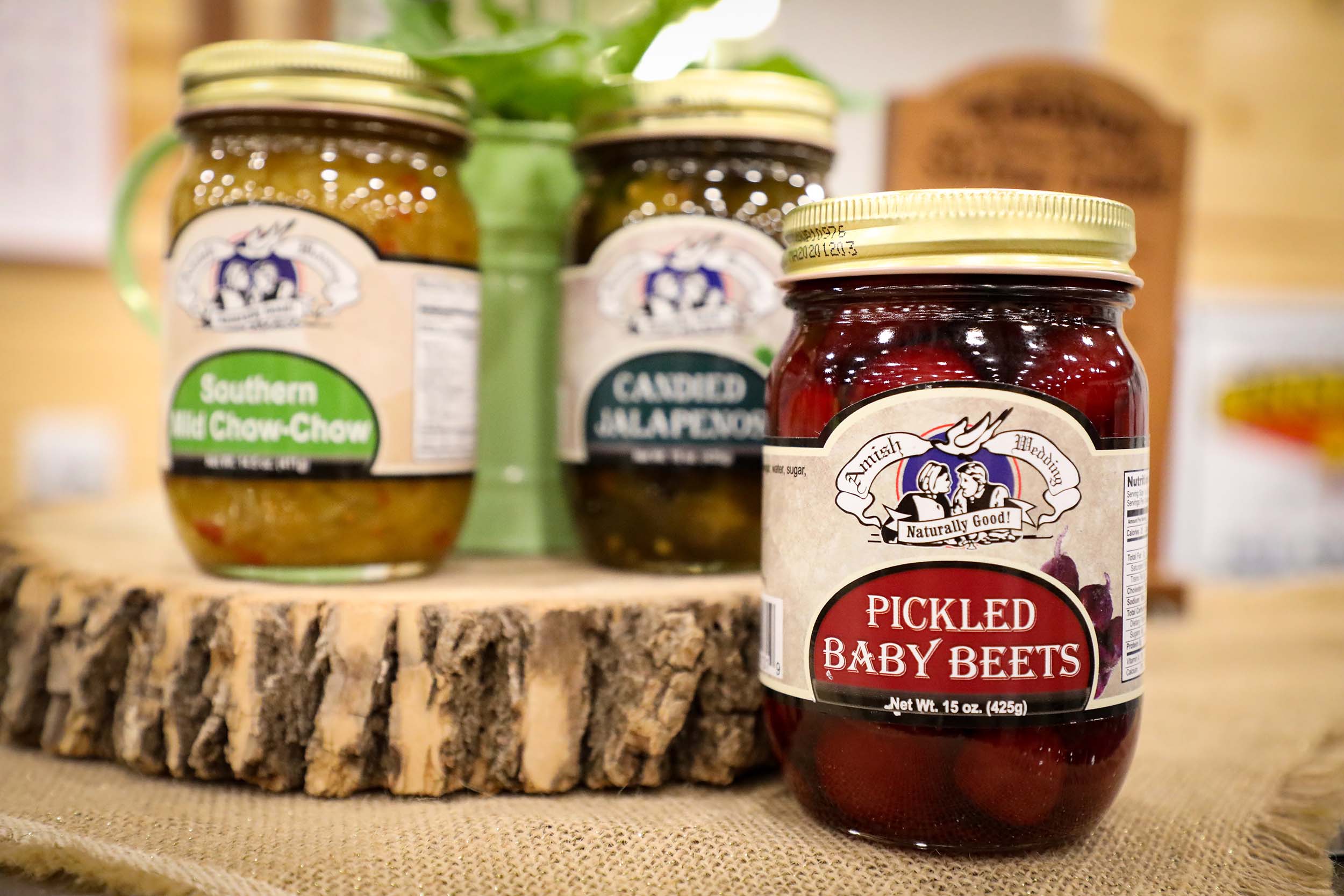 With an average of 4.8 stars on Google, we’re happy to say we have many happy customers!

“Friendly people, fast turnaround with deer processing, and the cleanest shop I’ve ever seen. The best!”

“I have been using Kempfs meat since the mid 80s Alvin started it. Always have done the best I have seen. And had. Moved to Colorado 6 years ago and I still bring my elk and deer here. The Best…and still do a quilty job… People out in Colorado always ask where I had my summer sausage or hot stick done, That’s the best they have had. And I tell them the only place I take my meat to…Kempfs.”

“Kemp’s is fantastic! They are always friendly and do a masterful job of processing our meat. Their new retail shop is also quite a treat and the stock just keeps expanding.”

“This place is so clean and well organized. You can see them processing while you’re in the store. They did a great job on our hog for a fair price. Very courteous people and a great selection of products in their store. I highly recommend this establishment.”

Deb B.
Leave a Review